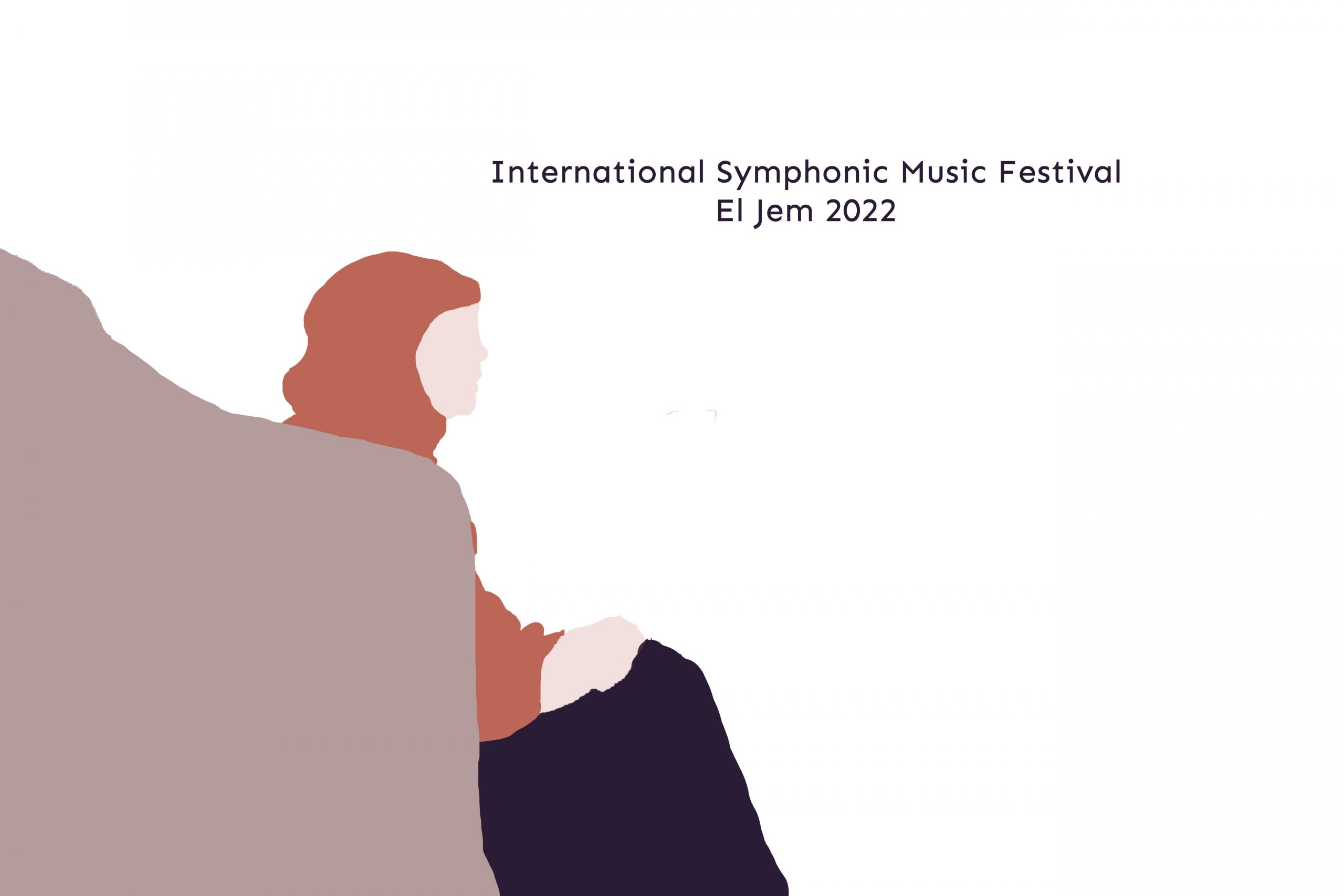 The enthusiastic audience was able to get a first impression of the new chief conductor Laszlo Gyüker last Saturday in El Jem, Tunisia.

This is not the first time that the Vienna Opera Ball Orchestra has been delighted to perform at the International Symphonic Music Festival El Jem and yet: each time is a unique experience. In 2022, the much acclaimed gala concert took place in front of 5000 listeners in the UNESCO World Heritage Site of the Amphitheater. In the presence of the Austrian ambassador Ulla Kraus-Nussbaumer and representatives of the Tunisian government, the most beautiful waltzes, polkas and marches from the era of Johann Strauss, Carl Michael Ziehrer, Josef Lanner and many others were performed. Soprano Nicole Lubinger and tenor Matjaz Stopinzek delighted not only the audience, but also the viewers who were present via Tunisian television.

The event is the annual major event of the association International Symphonic Music Festival ELJEM e.V..The non-profit association has been active since 2011 and has the task of guaranteeing the Tunisian public, as well as the numerous tourists of the region, a cultural and artistic entertainment of the highest level, worthy of the place where the festival takes place: the Roman amphitheater, considered a World Heritage Site since 1979.

In addition to this prestigious festival, the association sells its mission in the form of master classes, exhibitions and many other projects that bring to the citizens and tourists the most diverse forms of cultural and artistic activity. The aim is to firmly anchor these fundamental values in the local development policy.